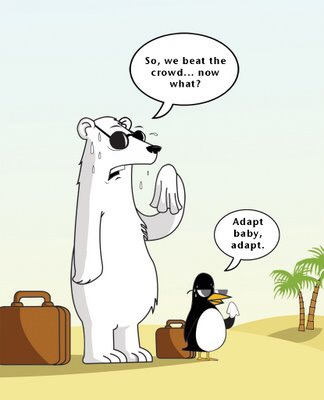 I learned very early in my triathlon journey that the best made race plans can go to hell in a hand basket quickly.

My first triathlon was in a pool. No big deal. It was a very short and enjoyable race designed for beginners. If you got into trouble you could stand and walk the swim distance. That race got me hooked on triathlon, and I quickly registered for another.

My next triathlon had an ocean swim to start the day. It took place in November. It was a fairly large triathlon with a mass start. I never considered the fact that I had never competitively swam in the ocean. I had actually grown up in Southern California many years before. As a kid I had been a surfer and SCUBA diver. I thought I knew everything I needed to know about swimming. Early that November morning all 800 of us, wearing our wetsuits and looking like harbor seals ready to storm the surf for baitfish, waited for the horn. 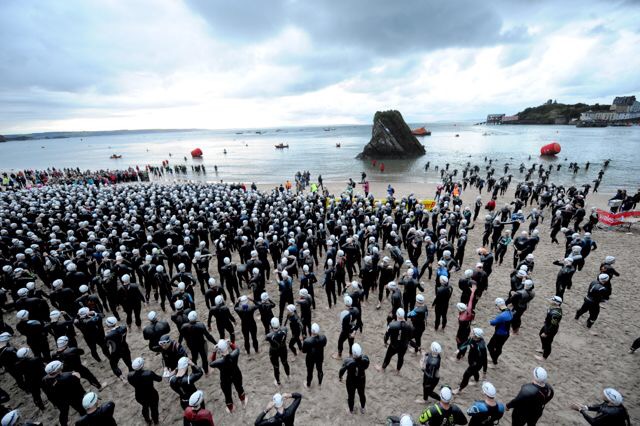 I was excited and couldn’t wait to try out my new wetsuit and goggles that I had never worn. Before I knew it, the horn sounded and we all started running toward the water. 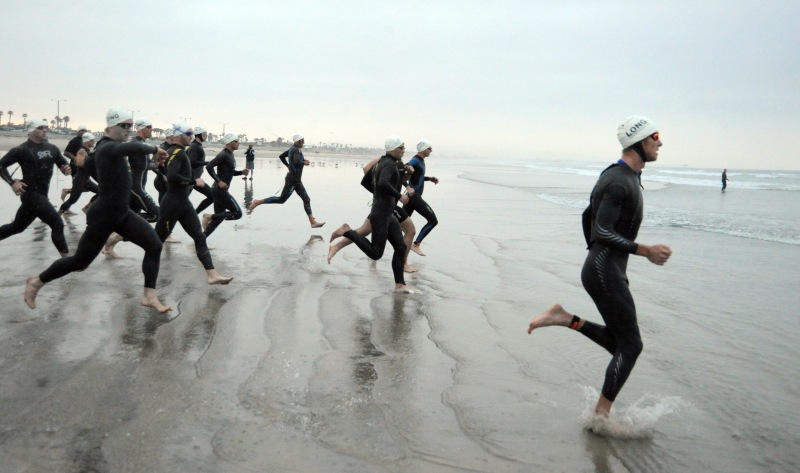 I guess my first hint that something might not be as I had pictured in my mind was when I hit the first foot of water at full sprint and face planted. I realized I should have practiced water entry or at least read about the technique of water entry. 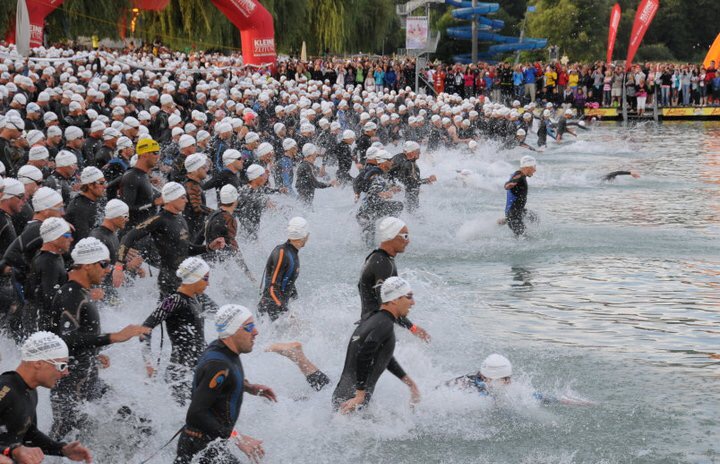 The next slap in the face was literally a slap in the face. There were people all around me seemingly bent on drowning me by kicking, punching, and slapping me until I was punch drunk. It wasn’t long before my goggles came off and, luckily, I rescued them before they floated away.

I then realized that while my wetsuit helped me float like a cork, it was restricting. It felt weird. About the same time I also realized I was swimming against the current. I stopped and tried to process whether all this was legal in a race. (It certainly didn’t go like this in my head the days before the race when I was picturing how much fun this would be.) I stopped swimming, looked at the shore which was only 50 yards away, and sincerely thought about walking back.

The good news is that I did not give up that day when I could have easily thrown in the towel. Instead, as I bobbed there like a cork, something took root. I realized I could quit, or I could adapt and overcome. I flipped on my back and invented what I call the Spongebob jellyfish stroke. 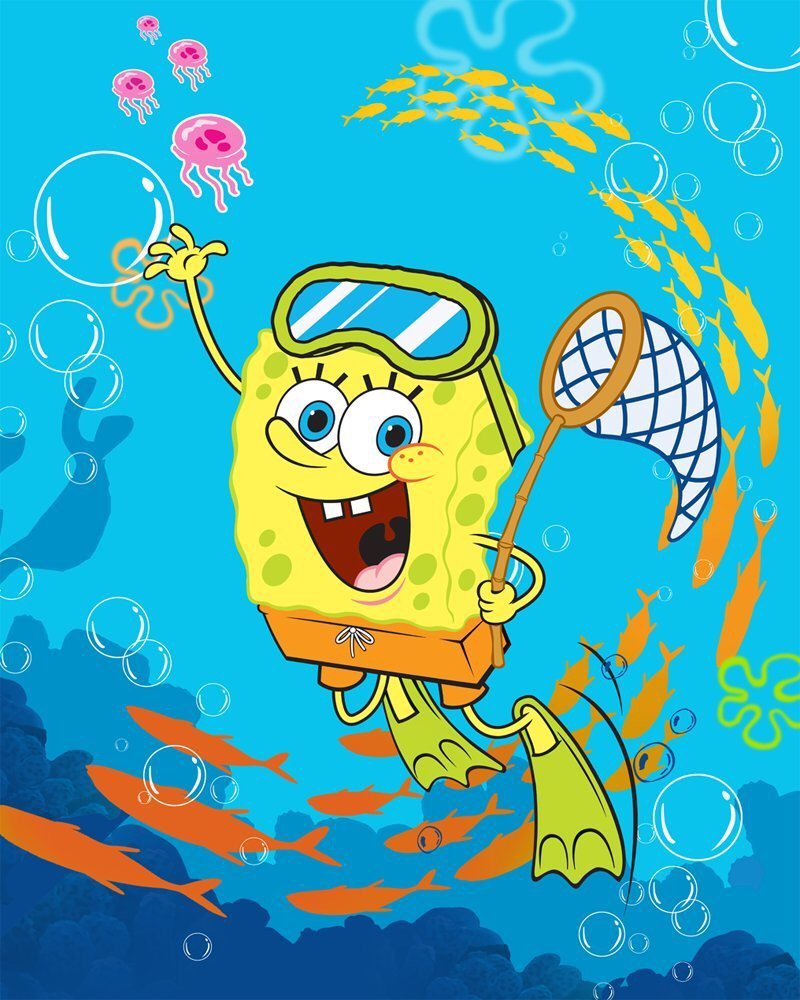 I was second to last out of the water that day, but I learned something about myself: I can adapt. I can overcome. I do not quit. 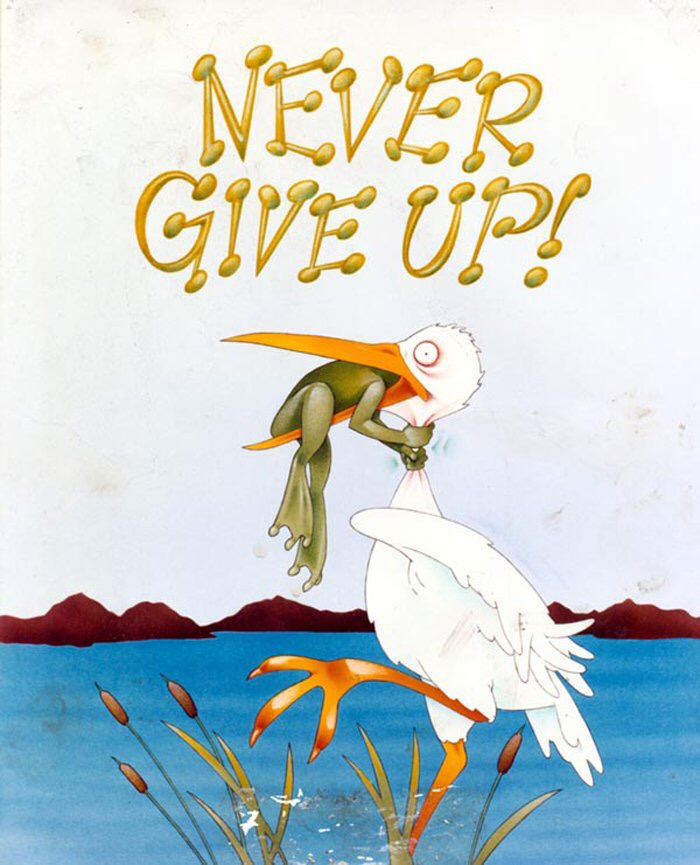 After that race in November, I went on to race in 16 triathlons and 18 road races the following year. I completed my first marathon, my first half Ironman, and my first full Ironman. I do not think there was a single one of those races where everything went according to my plan.

In triathlon and in life you will face situations that require you to think on the fly. Think of the challenge that is presented to you as an opportunity. Sometimes those opportunities actually open doors to better results. Approach your challenges as a gift. 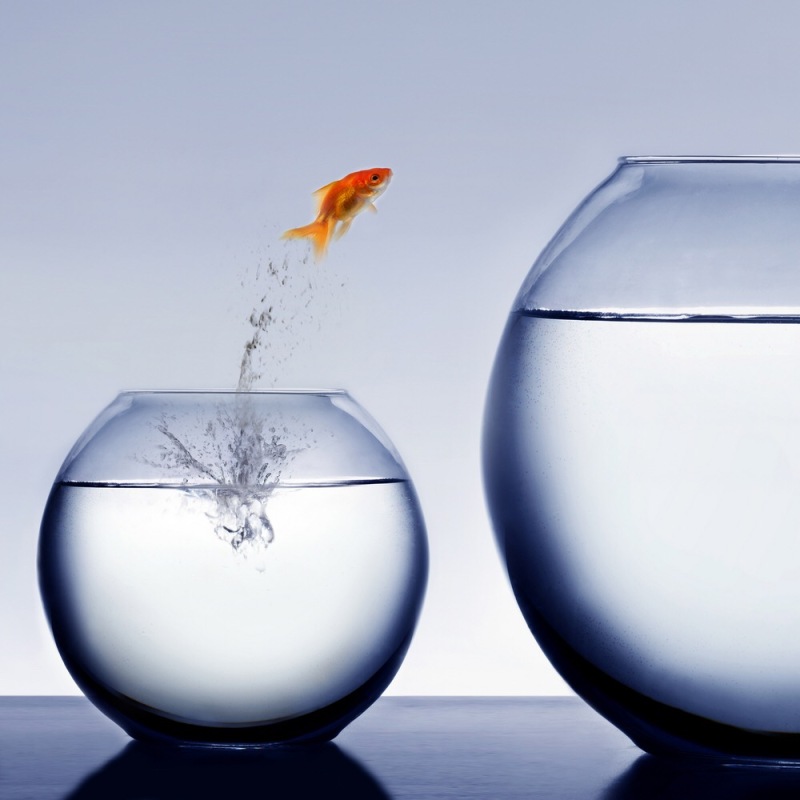 I learned to adapt. I became an Ironman All World Athlete. I accomplished these things because on that fateful day, bobbing in the surf, I realized the only path to success was to play the hand I had been given. This, of course, can be applied to life in general. RARELY do things ever go in life as we plan them. Success demands flexibility. We must accept what we have been given and look at the situation as a positive opportunity. I lost badly that day in November, BUT I also won! What I won was an appreciation of what it takes to accept the circumstances and make the most of them.

A good example of adaptation and acceptance is a friend of mine named Keish. Right before the Ironman World Championship, Keish was hit by a car during training. He was beat up, his shoulder was separated, and he could not use his right arm. This would normally sideline most people. What did Keish do? Keish swam, biked, and ran the entire Ironman course anyway. (He actually passed people during the swim, even though he was only using one arm!) He finished the race. He adapted. 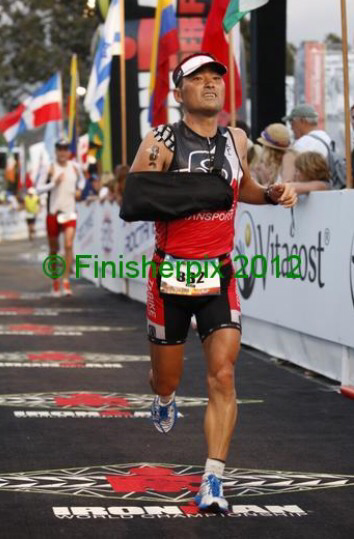 He chose to accept his circumstances and turn them into an opportunity. 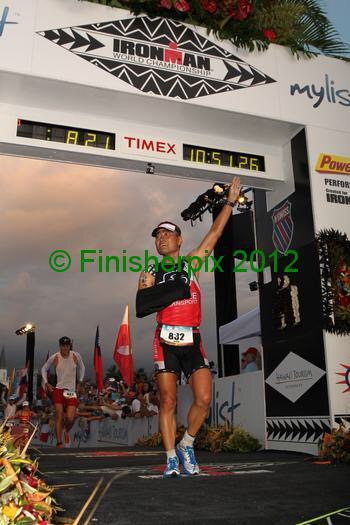 Whatever life throws at you, it may be helpful to remember the words of Bob Marley, “Everything’s gonna be alright”. “So dry your tears I seh”. Simply turn your circumstances into an opportunity to adapt, overcome, and succeed. 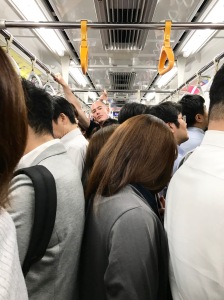 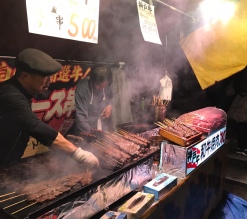 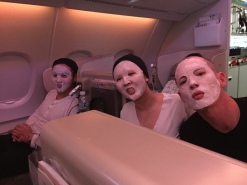 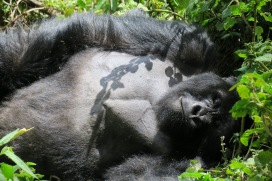 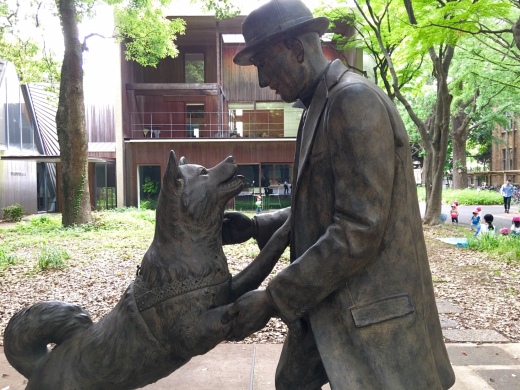 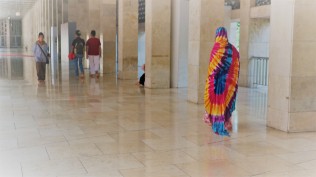 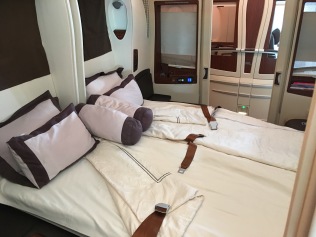 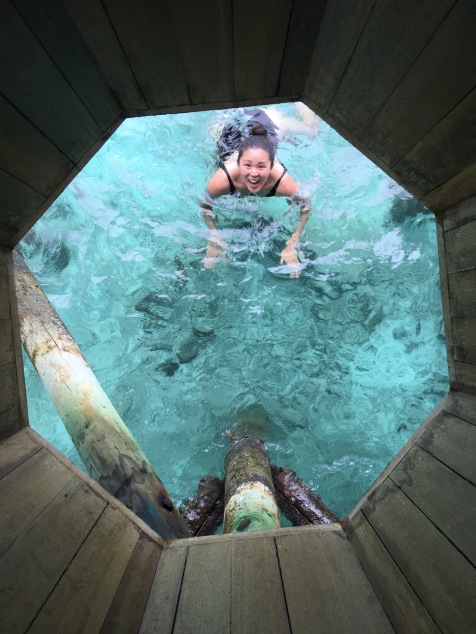 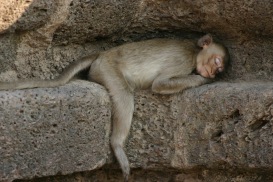 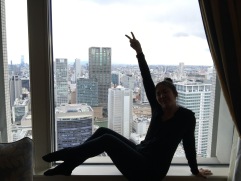 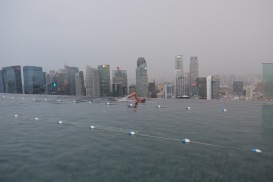